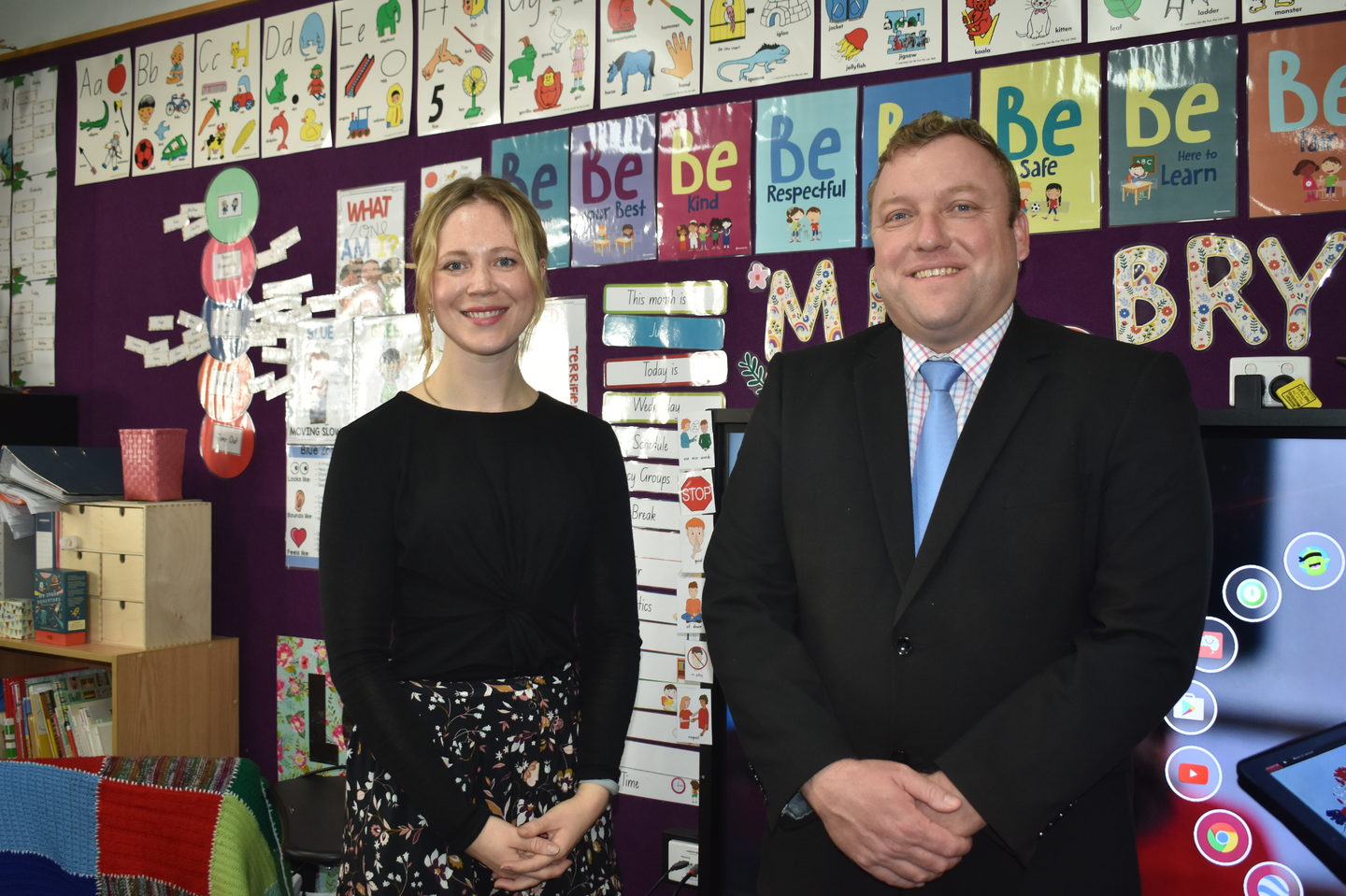 The Australian Education Awards celebrate the outstanding achievements of the country’s top performing schools, principals, department heads and teachers. We are thrilled to announce Lakes Grammar has two Finalists in this year’s prestigious awards. Mr William Wallace, Head of Junior School has been nominated for Primary School Principal of the Year – Non-government and Ms April Bryson, Year 1 Teacher has been nominated for the Education Rising Star of the Year.

This is a huge honour for both Will and April to be recognised at this level, along with seven other nominees from right around the country in each of their categories. Lakes Grammar is one of only two Central Coast schools to have made the Finalist List for 2020. Whilst the winners will not be announced until the Awards Night in November, we congratulate April and Will – we are blessed to have you both within our school community.