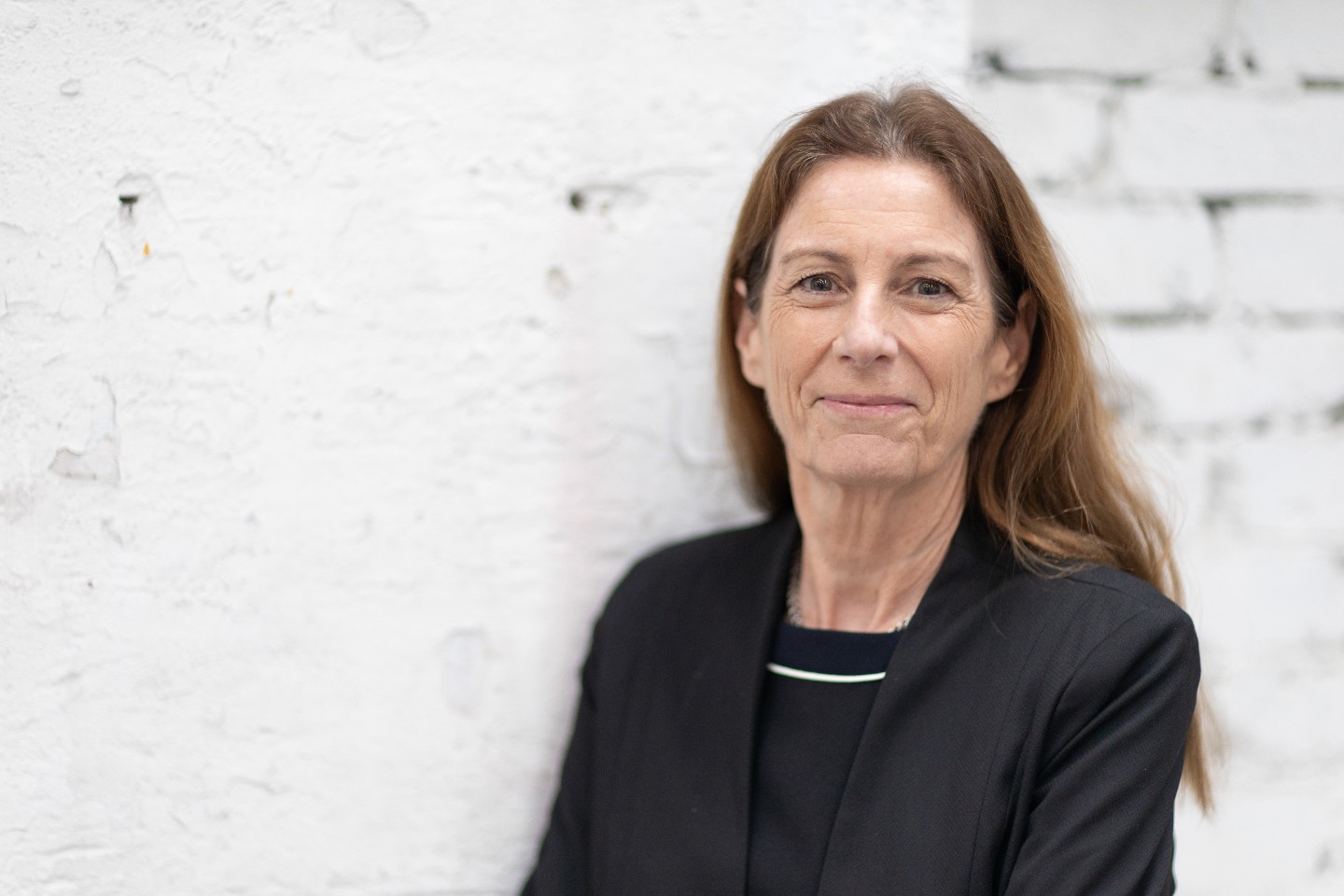 This year at Lakes Grammar we have reviewed how the school caters for all our learners, with a recent focus on our high achieving students.

With the K-2 English and mathematics syllabuses fully implemented in 2023, the NSW government continues to move ahead with plans to reform the curriculum for K-12 so every student is equipped with the deep understandings and general skills and attributes that provide a broad preparation for further learning and life.

As we know, developments in technology, the nature of the workplace and the security of jobs has dramatically changed over recent decades, however, the school curriculum and structure (in the main) have not. Teachers and students report concerns about too much content covered at a surface level, the lock-step nature of progression from year-to-year and a lack of focus on transferable skills, such as communication, collaboration, critical thinking, digital literacy, creativity, and innovation.

The review noted feedback from the community that “at its heart schooling is about developing attributes, knowledge and skills that will allow students to flourish – as individuals, and move into the adult world with agency, agility, inventiveness, flexibility and concern for and understanding of others.” Our focus at Lakes on the holistic view of students’ learning and ‘building better futures’ for our students marries well with this focus and we are excited to see how these proposed changes will further enhance the outcomes for our students.

The key features of the proposed new curriculum include:

The new curriculum emphasises depth, rather than breadth, with the identification of core content in each subject. The new syllabuses and untimed and students will progress to the next syllabus once they have mastered the prior syllabus, so students in the same year of school may be working on different syllabuses at the same time.

It is an exciting time for schools and reiterates and complements the work that we are already doing here at Lakes to ‘build better futures’ for each and every one of our students.

KEY DATES FOR THE DIARY

Last week of Term and Farewell to Year 12 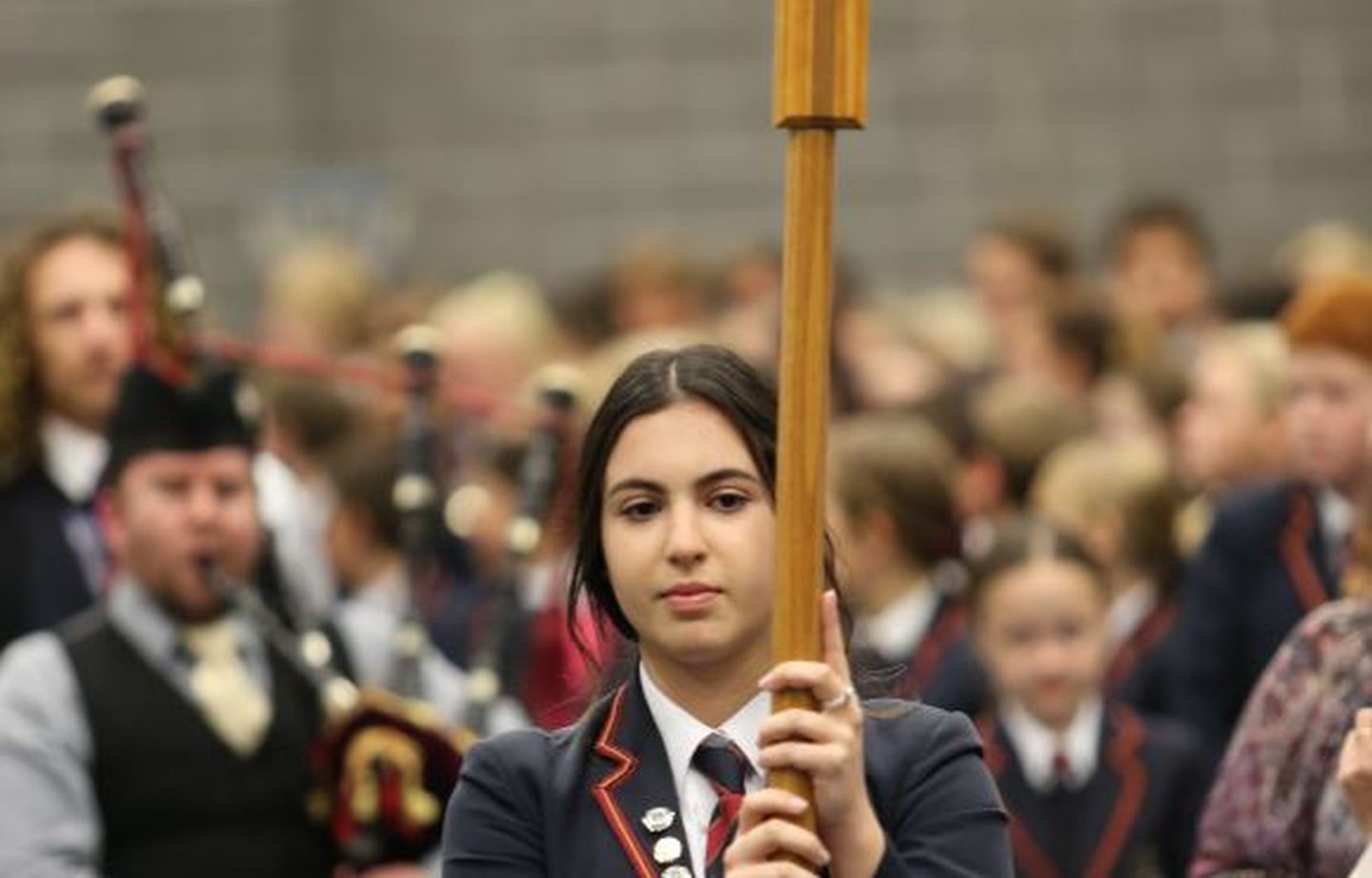 On Friday 2 September it was fantastic to see so many gathered for our Father’s Day breakfast. Our regular Cru pancake meeting was put on hold for a week, and they jumped at the opportunity to lend a hand on the morning. I was so impressed at how they turned up early and just kept asking, “What do we need to do next?” It was also a great chance for good conversations with lots of people and one of those conversations launched the clergy trifecta for this week. It is what clergy somewhat crudely call “hatch, match and dispatch.”

Let me explain. The conversation at the breakfast was with a dad of a student about baptising one of their children. We talked at length about how life gets busy and how this was still important and so we set the wheels in motion for that to happen. Baptism is the “hatch” part of the threefold saying. Then on Sunday afternoon I received a phone call asking if I could conduct a funeral for one of our school families. This is a very different experience to baptism, and both are a real privilege to be a part of. Being allowed in to help people farewell their loved ones is an incredible gift of trust, and one hopes as a clergy person to really honour these people in that moment. Funerals are the “dispatch” part of the saying.

Then we have the “match” which you can probably guess is all about conducting a wedding. Yes, on Saturday 10 September I will be in the Hunter Valley marrying a couple. All three of these services, baptism, wedding, and funeral are important ways that I am privileged to enter into people’s lives with the good news of Jesus. In baptisms we are reminded of being made in the image of God and that God has a plan for everyone to be a part of his family. Weddings remind us of God’s love for us and that Jesus will return one day for his bride the church. And at funerals we reflect on Jesus’ resurrection enabling us to not fear death as it does not have the last say in our lives. Hatch, match, and dispatch! Three little words that mean so much more. My special thanks to those families involved in this edition of mutterings…you have enriched my life immensely this week.

NIGHT AT THE MUSEUM

Congratulations to our history students and staff for a wonderful evening at 'Night at the Museum' on Thursday 1 September. Years 7-10 projects transformed our senior school hall into a museum of interesting artefacts from Ancient Egypt, The Vikings, WW1, and the Holocaust. There was even a shield maiden spotted in a Viking ship.

Year 12s added to the evening by sizzling a few sausages on the BBQ to provide food to museum patrons and support their fundraising efforts.

We had a great turn out for our Father’s Day breakfast on Friday 2 September. It was wonderful to celebrate our father figures and our fabulous Lakes families.

Our junior and senior canteens always need helpers. Any parents, caregivers or grandparents are more than welcome if you can spare a day once a fortnight or once a month.

If you can spare time to help, please email canteen@lakes.nsw.edu.au

What a fortnight it has been!

I am thrilled to say that our ICAS testing has concluded for 2022 and the students were excellent ambassadors for Lakes, working conscientiously throughout the different testing sessions. We look forward to receiving the results and celebrating student success later in the year.

The Father’s Day Breakfast held on Friday 2 September was a success with scores of families joining us in the Senior school hall for entertainment, history projects, breakfast, and good company. Many thanks to all families for their support and our staff team who put on a lovely function.

Week 8 saw a range of sporting gala days held for the 3-6 students.

All players represented their school proudly and played with smiles on their faces.

Congratulations to all teams for your excellent effort, attitude, and teamwork. We would like to give a special mention to our Year 4 junior team who played at HRIS for the first time. During the day they played nine games and finished third in their pool and sixth overall.

Tuesday saw Mr Worrall and Mrs Lusted take the Year 5 and 6 oztag teams to compete at the Central Coast oztag gala day. The teams compete well and enjoyed the opportunity to represent the school.

The junior school went in two different directions on Thursday.

Mrs Harmer, Ms Lutze, Mrs McPherson, and Mrs Albert took the concert band and the Stage 3 choir to the IPSHA Cultural Festival in Sydney. After a full day of rehearsals and a visit to Sea Life Sydney Aquarium, the students performed beautifully at the concert on Thursday evening.

Mrs Solomons and Mr Summers took the Years 3 and 4 oztag teams to compete at their gala day. Both teams came third in their pools and had a great day!

Unfortunately, due to the weather, the Years 3 and 4 boys HRIS soccer gala day was postponed.

Our first round of parent teacher interviews was held on Wednesday 7 September. Many thanks to the families who joined us on campus to speak with classroom teachers and share in the learning that is occurring in the classes. The next round of interviews will occur online on Thursday 15 September 2022.

Dates for the diary 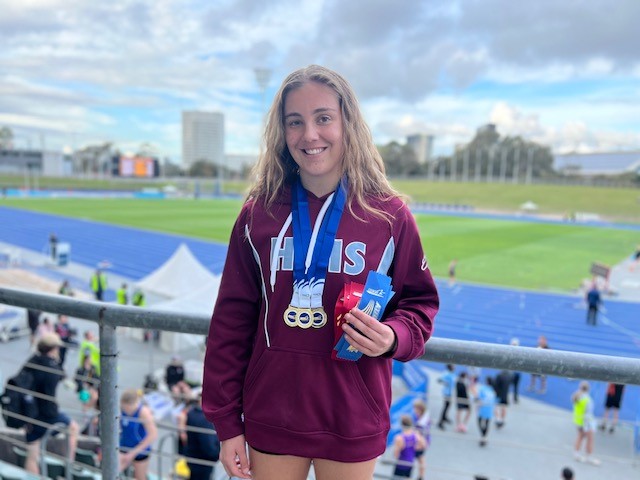 Congratulations to the following students who represented our school as part of the HRIS athletics team at AICES down at Sydney Olympic Park on Tuesday 6 September.

I felt very privileged to watch such talent compete from independent schools around the State and thankyou to our parents who transported and supported our students. Congratulations to Ashley, Kyah, Dana, and Gemma for qualifying to compete CIS in Week 10.

Three Lakes Grammar netball teams competed at the HRIS gala day in Week 8. All teams displayed amazing endurance competing in six rounds and were competitive finishing in the top 10 HRIS schools. Most importantly all three teams had a lot of fun and enjoyed being back on the court representing our school for the first time since 2019 due to COVID-19. A huge thankyou to Mrs Rooke and Mrs Kowaliw for coaching and managing our junior team on the day. The girls were so lucky to have so many parents attend, and they really appreciated the support and cheering from you all.